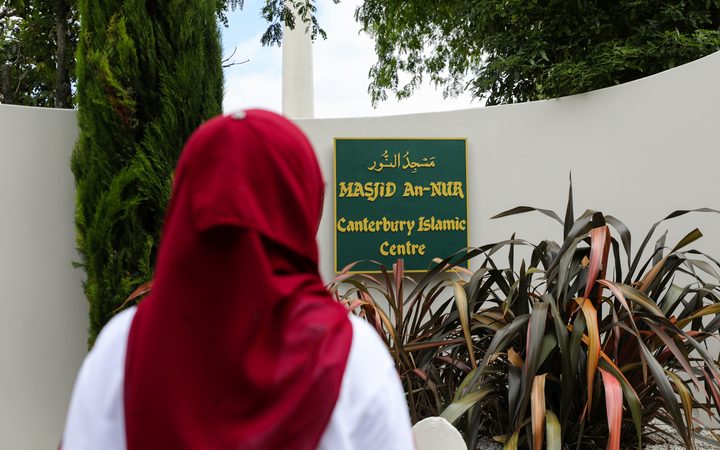 A nationwide database is being rolled out to monitor crimes that target the Muslim community, as part of a scheme to shore up security at the country’s mosques and other Islamic buildings.

Former Army major Abdul Lateef Smith is travelling to 40 locations up and down the country, assessing security and providing advice on precautions worshippers should take in the wake of the 15 March terrorist attacks.

He’s now trying to get the government on board.

Mr Smith, who’s also a member of the Federation of Islamic Associations, will work with police volunteers to assess security and ensure Islamic buildings are as safe as possible.

As well as beefing up security infrastructure, he said information gathering and sharing will form an important part of the strategy.

He hopes the new database will become an important tool for authorities to track where Muslim New Zealanders are being victimised.

The key to it working will be people reporting if they ever find themselves targeted because of their religion.

“When these sorts of crimes occur they can be reported quickly and dealt with quickly. So we’ll just remain vigilant ourselves.

“And I guess the key difference is now we encourage people to quickly report those events so that police can quickly talk to those people and deal with them. Simple as that.”

Mr Smith will present a business case to the government for about $1.3 million to implement the measures.

“You may very well understand the costs that might have been involved from the 15 March Christchurch event, you’re talking about millions of dollars.

“Well, for part of that cost, we can put every measure in place that is humanly possible to try to prevent this happening again. And of course, no-one can ever say it’s never gonna happen again, but we’d have done everything we can to prevent it.” A security expert says mosques, such as Al Noor Mosque in Christchurch, will not become fortresses even though they are looking to have better security systems. Photo: AFP

Mr Smith said some people were worried too much security could isolate them from the wider community, but he moved to reassure them.

“But we have to take common sense steps, just as simple as an electronic key fob system on the door, or we’ll make sure the front gets locked.”

Zulfiqar Haider Butt from the Manawatu Muslim Association said it was nothing new for Muslims to be targeted but before 15 March the information was not widely shared for fear it would create panic.

Now, though, he wholeheartedly supported having every case documented in the new database and shared with authorities.

“We decided that we should probably inform the general public so that everybody should be careful and vigilant. The main changes will be informing the wider community from now on,” he said.

He did not think there’d been an increase in cases of Muslims being targeted, but each event was perhaps more keenly felt now.

“We can’t say there’s an upsurge. This is because of the 15 March event. People are discussing it more and it’s coming to light more and more.

“Otherwise, we can’t say there is a planned or concentrated effort to disturb the community. I don’t think that that’s happening here.”

Mr Smith said they’re completely open to sharing information with other religious groups, who are also reassessing security after what happened in Christchurch.