Rehua Marae in Christchurch is just a few kilometres from the madness of last week, a safe meeting place where two cultures who are worlds apart can share a mutual understanding.

“I’m sure you can ask any tangata whenua and go, ‘Is there racism in New Zealand?’ Nobody’s going to say ‘oh no’. The same thing that same hatred that comes from racism goes into Islamophobia.”

Danzeisen has long held grave fears that a terrorist threat directed at Muslims was possible in Aotearoa, and says a growing unease has crept into their lives

“The potential has increased significantly in the last five years with the rise of ISIS in the Middle East, the focus and language that’s being used in the world’s media about Muslims, social media as well. Those concerns have increased harassment significantly and the platform for hate has been allowed to broaden significantly,” says Danzeisen.

Nineteen-year-old law student Sondos Quaraan describes the difficulties of being a Muslim woman in New Zealand.

Quaraan may have lived most of her life here, but that doesn’t make her immune from the taunts and threats for the way she looks.

“I’ve had my hijab pulled off. I’ve experienced racism. I know what it’s like to be an outsider, but I’ve never understood it. I grew up here, I speak English, I contribute to society. My day-to-day life is like everyone else, the only difference is my faith, my prayers, my hijab, my belief in God – that’s the only thing that separates me from everyone else,” Quaraan adds.

She made a conscious decision at the age of 10 to wear a hijab.

“It was completely my decision and I wouldn’t change it, even now that this attack. I’m not scared, I’m not going to take my hijab off.

For many of us, these scenes in Christchurch are something we could never have imagined happening here. But it’s a different story for Muslim women like Anjum Rahman.

As part of the Islamic Women’s Council of New Zealand, she says Islamophobia is just another form of racism, and it’s on the rise.

“That’s why we started our Government engagement, we wanted to present our concerns to the government and let them know about the support that we felt was needed so that our community was able to deal with the pressures that were becoming much more difficult to cope with, because there were so many more incidents and we could see so much more need.”

The Islamic Women’s Council of New Zealand’s concerns were so serious they formally drafted a report back in 2015, reaching out to police and the Ministry of Social Development, asking for better support. The report identified nine key areas of concern, including better reporting of hate crimes, discrimination for job opportunities and increasing fears for their safety.

“We raised the concern about the rise of white nationalism and we raised these concerns, and I think they didn’t take us seriously. I don’t think it was malicious, but they definitely underestimated the possibility and they thought that we were women, we’re Muslim women, but we knew what hate was there, we raised it. And as far as I know, nothing’s been done,” Danzeisen says.

“I think that a lot of people have been saying these things for a long, long time,” Rahman adds.

“There has been so much debate but it’s about whose voices get amplified, who gets to speak, who gets the opinion pieces, who gets to host the talkback radio shows. It means that the myriad voices around these issues were not being heard and they weren’t being heard loud enough.” 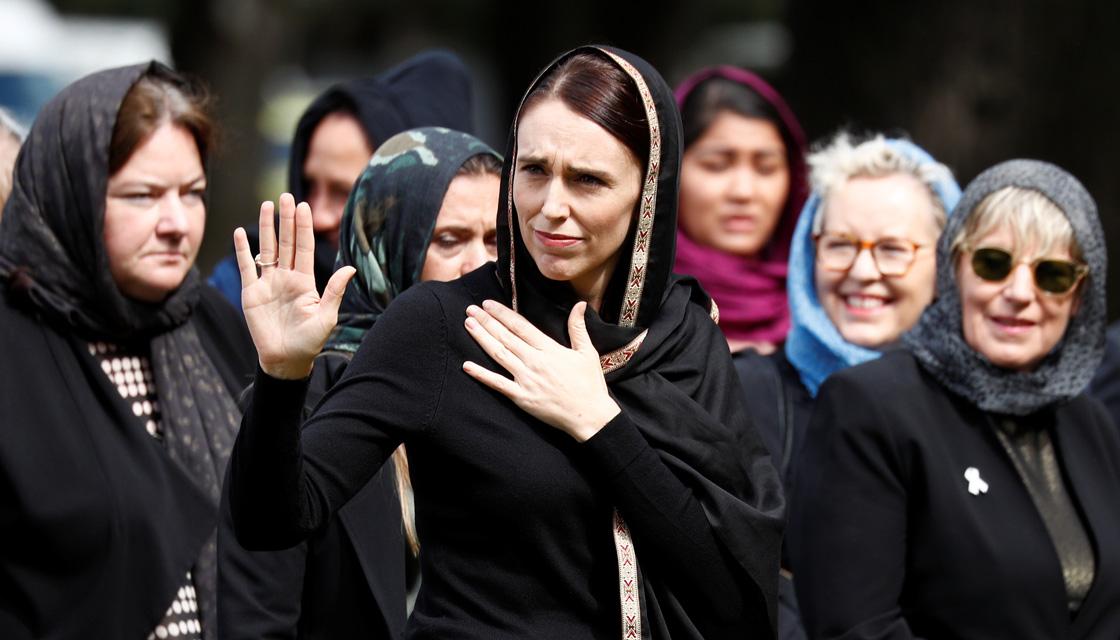 News media organisations have a huge role to also play.

“We’re going to have a court case, and we’re going to have someone who absolutely has the right to have his day in court, and should have all the legal processes and rights available to him. But my challenge to the media is – don’t give him the platform that he wants,” says Rahman.

She says New Zealanders play an important role too in shutting down racist and extremist views.

“Where you can and where it’s safe educate, educate yourself, educate others and speak back as much as you can. This needs targeted effort and people need to step up. What we know from the hate speech research is that hate speech, even those who think they’re actively against it, begin to believe some of it. We know that the target community members begin to believe what is said about them, we know that it isolates target communities, it causes them to withdraw, there’s so many harmful effects. And if we’re going to be serious about making a change, then everyone needs to step up,” says Rahman.

The loss of 50 innocent lives is so much greater for these women because their voices weren’t heard.

“I want the Muslim community to know that there were women trying to protect them – the mothers, the matriarchs of this community they were trying to prevent this and we fought for five years and we were exhausted,” says Danzeisen.

But from this cruelty has come new kindness.

“Every message bolsters our spirit and helps us carry on and to deal with this and it’s very much appreciated. There’s a lot of work to do. We need to ask those people that have been coming in to make sure you’re still there a month from now, a year from now, not physically present but there in terms of supporting and taking the actions, raising their voices and helping to counter people who want to divide us from each other.”

Life as a Muslim woman in New Zealand