Australia’s spies have told senators examining press freedom it’s not a straightforward matter to determine who is or isn’t a legitimate journalist in the digital age.

“I won’t be able to go into detail in this open forum but the profession of journalism has been used for many decades,” she told the committee hearing in Canberra.

Pressed by Centre Alliance senator Rex Patrick on whether a court could decide whether a person was a legitimate journalist or not, Ms Cook said that wouldn’t always be the case.

“It wouldn’t necessarily account for the legitimate journalist who chose to work on behalf of a foreign intelligence service,” she said.

“That’s different behaviour that may or may not be criminally prosecutable.

“That distinction is a very difficult one to make around what constitutes a journalist, particularly in today’s digital environment.” 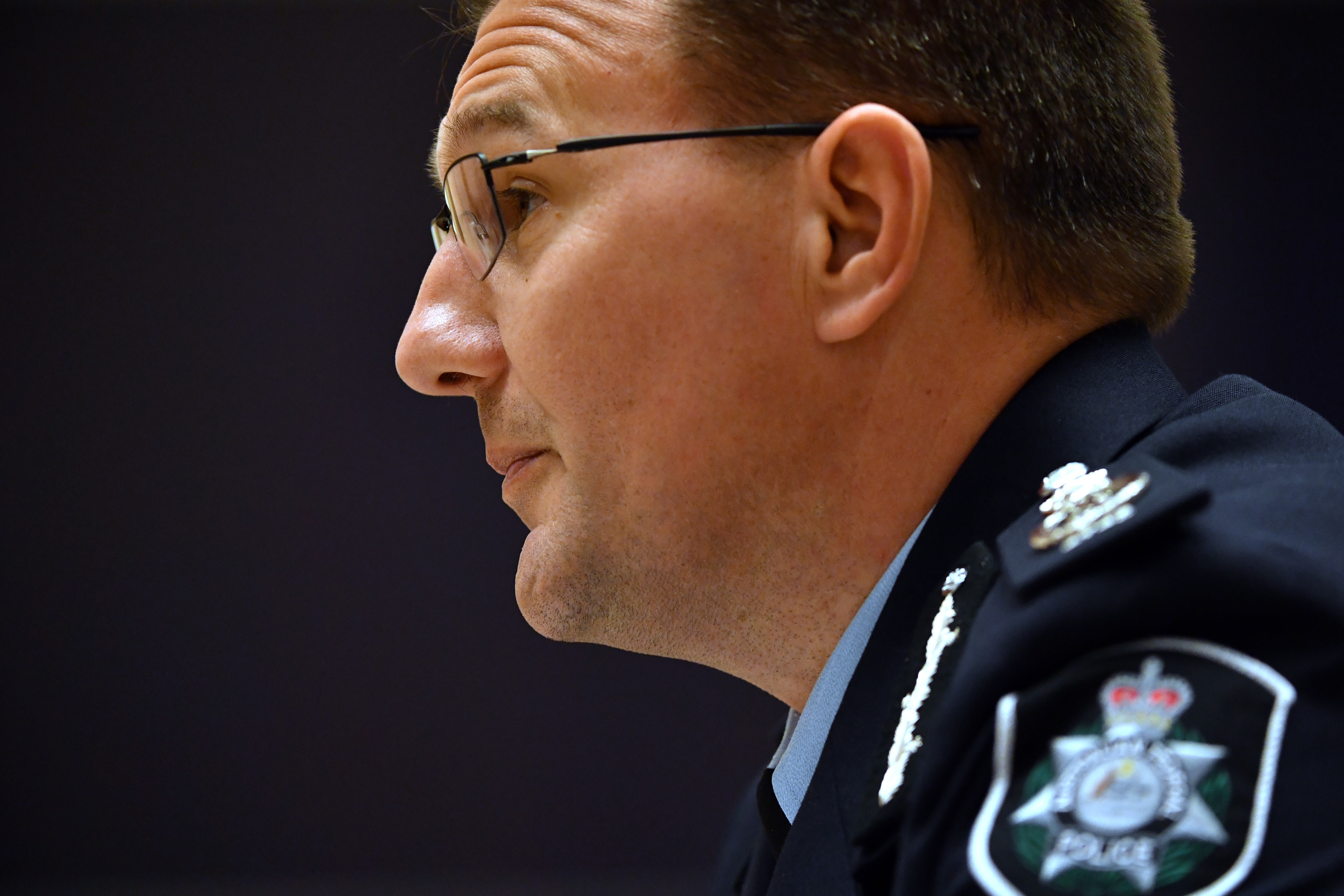 And a meeting between Attorney-General Christian Porter and media heads last week was positive, his department told the committee.

First assistant secretary Andrew Walter told the hearing work was under way on a range of issues being pushed through the media’s Your Right To Know campaign, including reviews of freedom of information and defamation laws.

The state attorneys-general are expected to consider a review of defamation laws when they meet on November 29, he said.

Mr Walter said there were points of “stress” within government agencies over resources available to deal with FOI requests.

“We need to think about FOI systemically not just in terms of the legislation and there are a number of ways we can tackle the problem,” he said. John Lyons (left), Executive Editor of ABC News, is followed by an AFP officer as they walk out the main entrance to the ABC building in Sydney.
AAP

Home Affairs secretary Mike Pezzullo told the committee he had 79 full-time equivalent staff coordinating the response to the 18,000 FOI requests the department receives each year.

Mr Pezzullo said he has the same number of staff coordinating FOI responses as he has working on cybersecurity, child protection, counterterrorism and countering foreign interference.

“If I was to shift any resources anywhere, they would go into the protection of children including in relation to abhorrent activities on the dark web, countering foreign interference, cyber-protection of our critical infrastructure and so on,” he told the senators.