An unemployed refugee who was charged with rape after allegedly attacking a woman in an inner-city Sydney laneway has been granted bail because he can’t speak English.

Sayer Alenezi, 38, is a refugee on a temporary working visa and cannot speak English.

The magistrate said he was granting him bail in part because his lack of English would make it hard for him to prepare a defence in jail.

Police allege the refugee raped a 22-year-old Australian woman at about 1.30 am on Sunday at Turner Lane in Woolloomooloo. 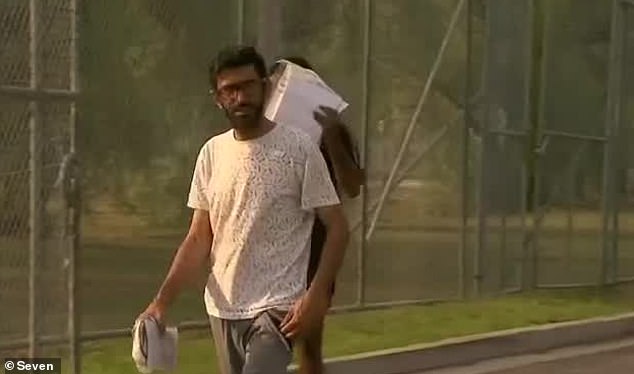