Imam Gamal Fouda had just begun giving a sermon at the Al Noor mosque when a gunman entered and unleashed a volley of bullets.

The attacks on 15 March saw 51 worshipers shot dead during Friday prayers, including 44 from Mr Fouda’s congregation, and the others at the Linwood Islamic Centre.

“It was a hard time for all of us,” he told SBS News, six months on.

“Although I was greatly injured from inside, I had to stand for the community, and to serve them and to show leadership.” Gamal Fouda was inside the Al Noor mosque when a gunman opened fire.

The former primary school teacher, who moved to New Zealand from Egypt in 2003, thrust himself into the international spotlight on the Friday after the attacks when he delivered a sermon urging world leaders to eliminate hate speech.

Attended by thousands and broadcast around the globe, he condemned the rise of white supremacy and thanked New Zealanders for their “love and compassion”.

“After the 15th of March, as a religious minister, I found it very positive to get out from behind the walls of the mosque and come out and talk to people and be part of their community,” he said.

“I thought this is the right time … there was now a chance.

Mr Fouda is now making a tilt at politics, running for a position on the community board in the Christchurch suburb of Riccarton with centre-left group The People’s Choice.

Christchurch has never been represented by a Muslim politician, and now it has two candidates to choose from.

‘My community needs me’

Zahra Hussaini has also been fiercely campaigning ahead of the city’s October elections.

The 27-year-old, who was born in Afghanistan, says like Mr Fouda, her candidacy was inspired by the mosque attacks.

“After the attacks, many girls or women in the community were concerned to go out with their hijabs. They felt quite insecure and unsafe,” she said. 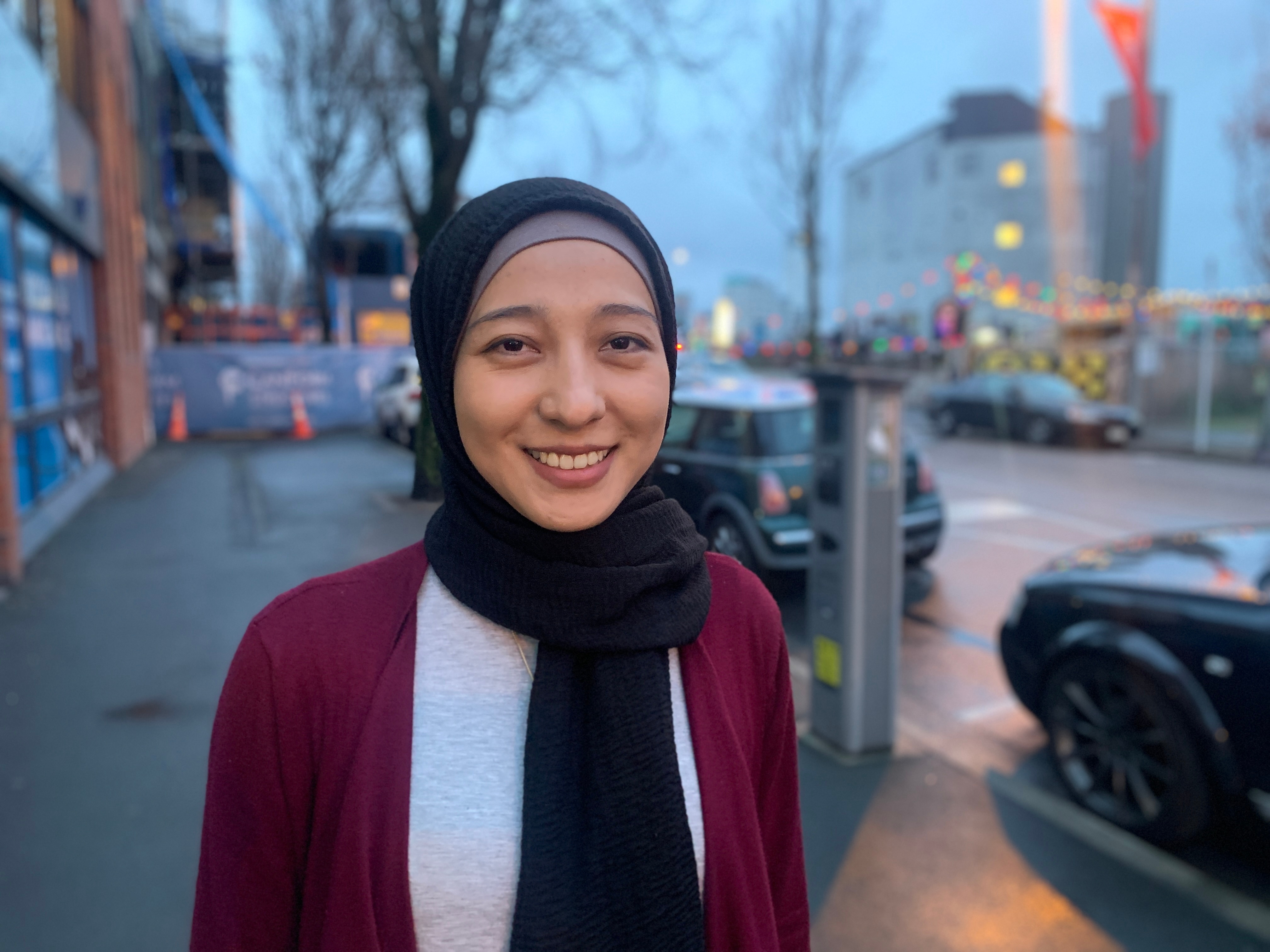 Zahra Hussaini is also hoping to be elected next month.
SBS News

Ms Hussaini shared her past experiences of Islamophobia, saying she had previously been “singled out for my hijab”.

“I thought, ‘my community needs me’, and I need to be there for them.”

After the attacks, many women were concerned to go out with their hijabs.

Ms Hussaini has diploma in applied science, but her career trajectory shifted in the aftermath of the attacks.

She is running to be a city councillor in the district of Waimairi, also representing The People’s Choice, with climate change action among her policies.

But, she says, her top priority is to “bring communities closer together”, and the feedback has, so far, been mostly positive. 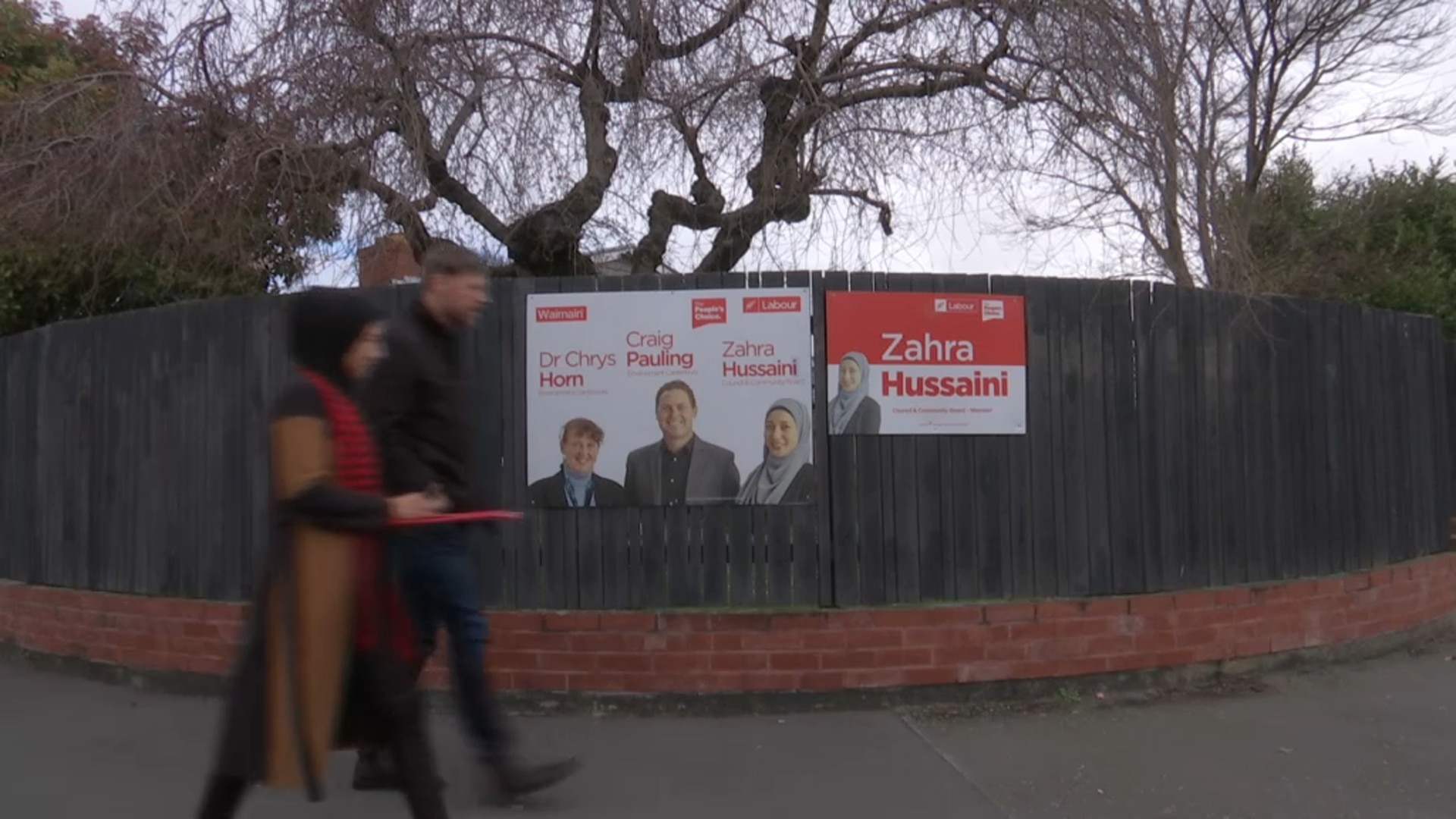 Ms Hussaini walks past promotional material for her campaign.

“I’m the first hijab-wearing Muslim woman standing for council in Christchurch. It’s a really big thing, especially for non-Muslims. I’ve had a lot of positive feedback from non-Muslims,” she said.

Ms Hussaini has volunteered with youth and social justice organisations in the past, but says the attacks compelled her to take her work to the next level.

“I made a promise to myself after the attacks. I said ‘it’s my duty to serve my community’, like I always have, but this time I need to take a bigger step to stand for council.”

Mr Fouda will still serve as imam at the Al Noor mosque if elected, he said.

“Coming into politics is something that I never thought of, but after [the attacks] I said ‘OK, let’s take the religion out … and start working and acting together in the community.” 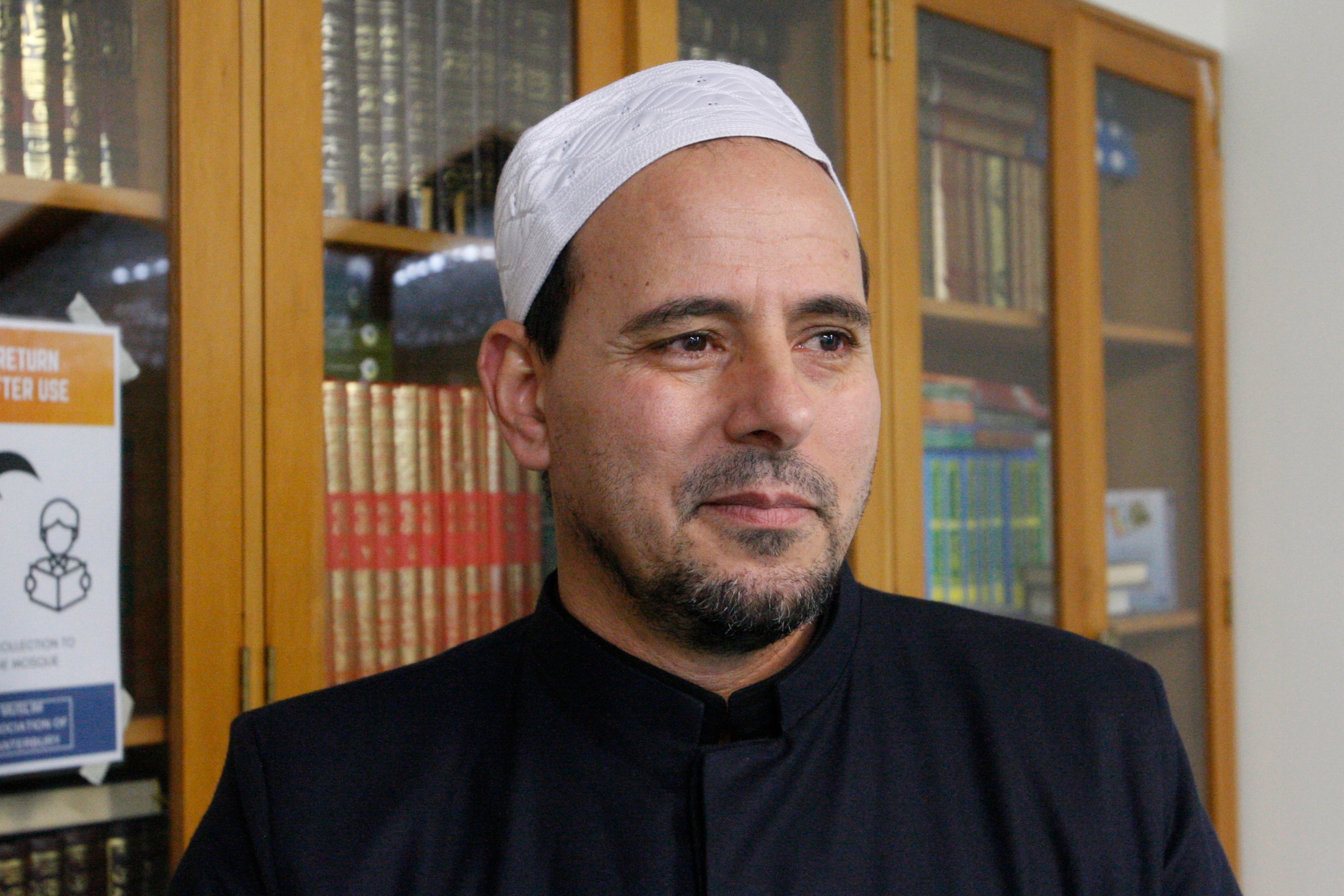 Mr Fouda survived the attack and is now running in his local government elections.
AP

Since 15 March, he has been welcoming people into his place of worship, saying education is key to combating hate.

The mosque has since seen an influx of visitors – both locals and people from overseas – including non-Muslims.

Mr Fouda says opening the doors to the mosque is helping to removing misconceptions sometimes associated with Islam.

“People can see ‘what is this, what is the mystery behind this building, behind these walls, are there any weapons?'” he said

“‘Are Muslims terrorists, do they keep weapons?'”

“Racism is everywhere. But we need to educate our people and put rules and regulations online and on social media, schools and universities, and talk about it” he said.

Ms Hussaini, who arrived in New Zealand as a refugee, has been endorsed by the country’s former Labour prime minister Helen Clark.

It was Ms Clark who in 2001 took in more than 100 asylum seekers from the cargo ship The Tampa after they were rejected by Australia.

Ms Hussaini’s brother and sister were among them. 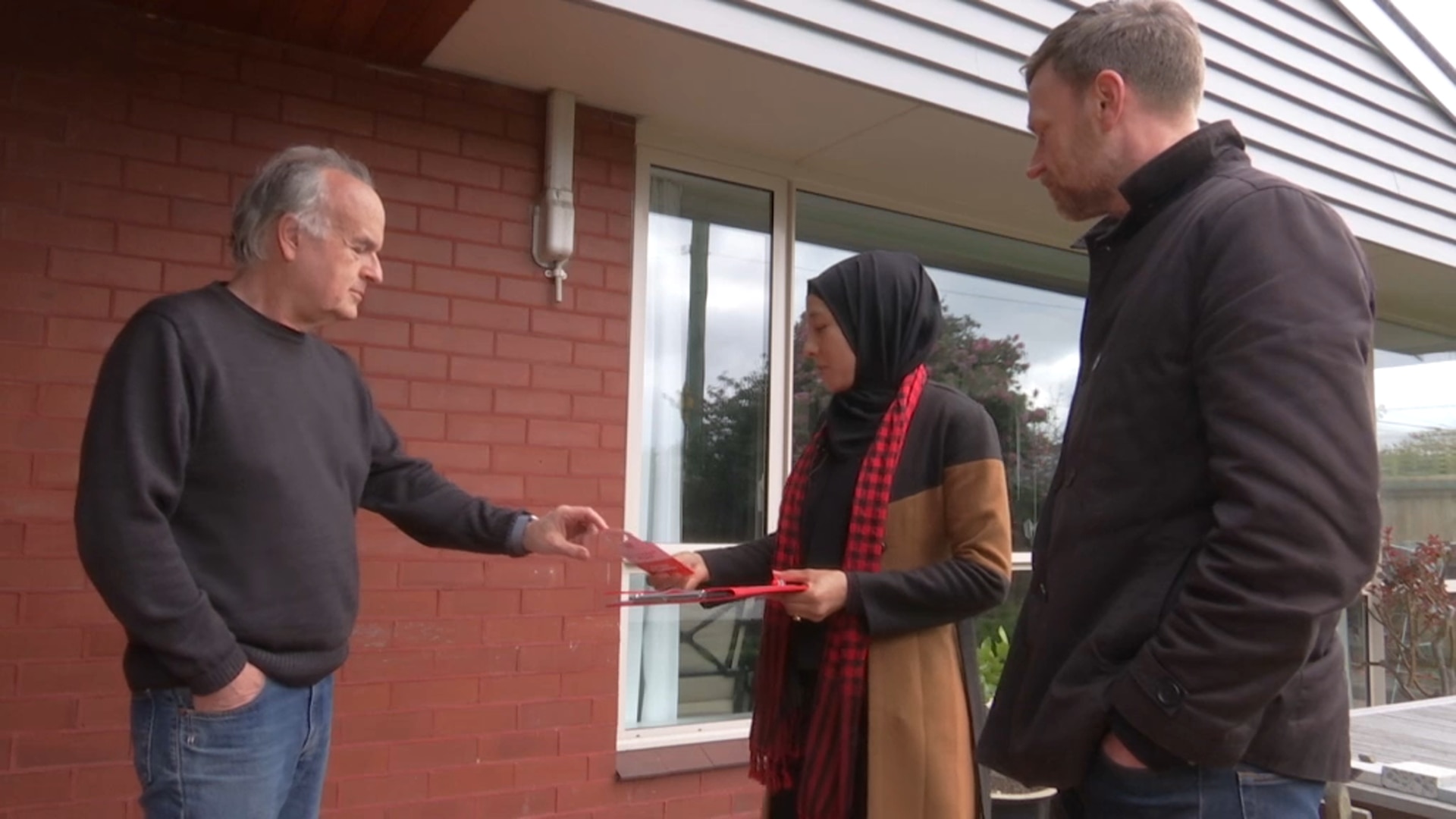 “I remember the times that we were just so worried and frustrated, and crying because we didn’t know where my brother and sister was,” she said.

“We didn’t know what happened to them, we didn’t really know if they were alive or not … so it was a really tough time for my family.”

Ms Hussaini and her parents eventually joined her siblings in New Zealand as part of a reunification initiative.

“I could see how proud she was and it was an emotional moment for me and her because we have that connection,” Ms Hussaini said.

Meet the first Muslims running for office in Christchurch, six months on from the attacks

One thought on “Meet the first Muslims running for office in Christchurch, six months on from the attacks.”

Join the chat on fb

Join the chat on fb